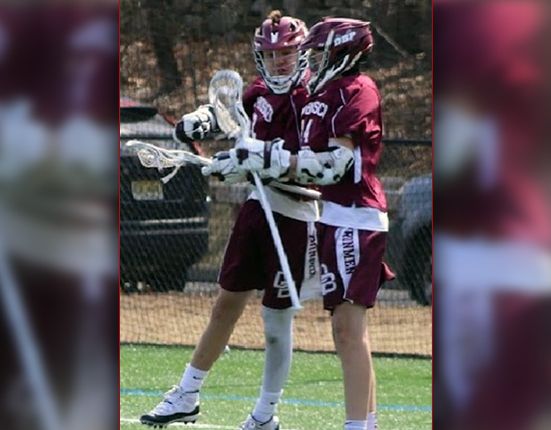 5/9/2019
DBP HOSTS CONNOR CORISH TOURNAMENT!
Don Bosco Prep continues to host its 11th annual Connor Corish Freshmen Lacrosse Tournament this weekend. Twelve teams participated last weekend in early rounds to set up this Friday’s two semifinal games.  The Ironmen posted big wins over Westfield 14-2 and Summit 14-1 to advance to the semifinals.
“We started this tournament eleven years ago to serve in Connor’s memory,” said Brian McAleer, Director of Athletics at Don Bosco Prep, of Connor Corish, who passed away as a freshman and was a member of the lacrosse team. “This is the only freshmen tournament in the area. It gives these future Varsity players something to play for. We are so proud of what it has become.”
DBP faces Darien, CT on Friday at 6:30 p.m.,  Seton Hall Prep and Ridgewood play in the other semifinal match at 4:30 p.m. on Friday. The final game is Saturday afternoon, also held at Don Bosco Prep.
Come out and cheer on your Ironmen!
Back