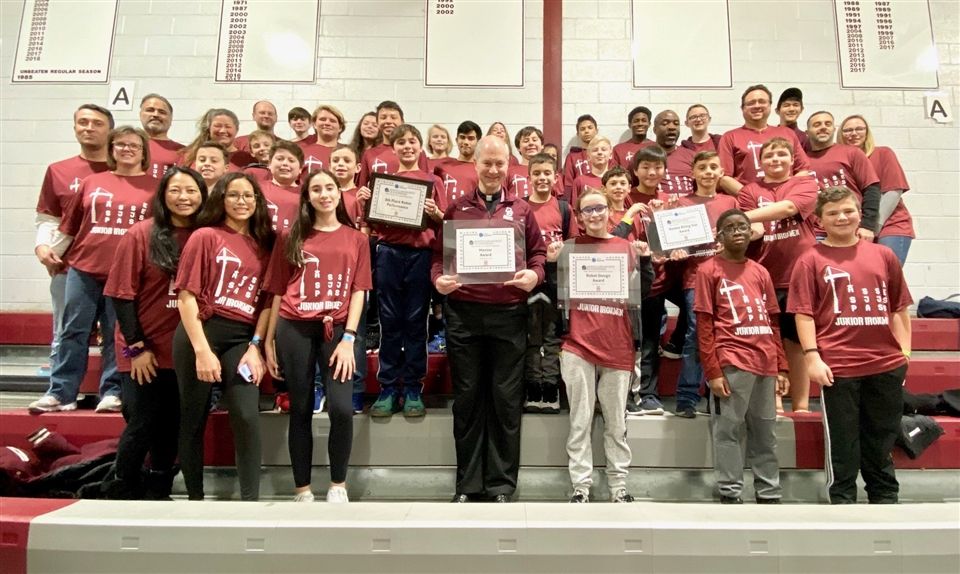 The Ironmen Robotics FIRST LEGO League Incubator program is designed to help local schools, especially Catholic schools, start and run FIRST LEGO League teams with parent mentors. If you are a parent or school official at a nearby Catholic school who would like to investigate starting such a team, please contact Fr. Lou Konopelski at frlkonopelski@donboscoprep.org.
Back